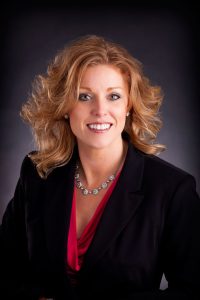 Education:
Dr. Kerri Henderson graduated from Northwestern College of Chiropractic (NWCC) with a Bachelor of Science in Human Biology and her Doctor of Chiropractic in November of 1997. She also has over 200 hours of continuing education in Nutrition from the same institution. In April of 2017, she successfully completed an additional 120 hours in course work in sport injury care and proceeded to pass the American Chiropractic Board of Sports Physicians board exam, becoming a Certified Chiropractic Sports Practitioner ®. Most recently, acupuncture certification from Northwestern Health Sciences University (previously NWCC) was added to Dr. Henderson’s list of accomplishments in July of 2020 after 100 hours of course study and passing a rigorous national board examination.

Techniques:
Dr. Henderson employs the technique most appropriate for the patient’s needs. She is trained in Diversified, Gonstead, Activator Techniques as well as ART and PRT (Active and Passive Release Techniques). She also educates her patient in self-care, exercises and nutrition to further the healing process, allowing the patient to take control of their health and reducing the tendency for future injury.

Background:
Dr. Henderson grew up on a dairy farm in Ridgeway, WI and her interest in Chiropractic started with her care as a chiropractic patient since eight years of age as well as her longtime interest in health. This interest was encouraged by her hometown Chiropractor during appointment with him while in college. She also has Chiropractors in the family including her great-grandfather and uncle. Dr Henderson is very active and enjoys boating, biking, jogging and lifting weights. She likes to listen to music and play her piano as well as reading educational materials.

Goals:
Dr. Henderson strives to introduce as many people as possible to a more complete form of whole body and whole person chiropractic care than what most people experience in a chiropractic office. She feels that doctors also need to be teachers. It is her goal to give patients the tools and knowledge to take control of their health and make to informed choices about their health care. “Teaching a patient why their condition exists and how to stay well without being dependent on passive care is one of the most important things we can do. In this way chiropractic can relieve pain but also change the course of patients lives starting at a physical level.” 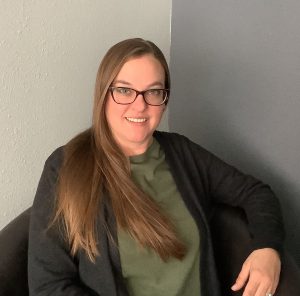 April joined the Optimal Health Chiropractic & Acupuncture team in October of 2021. She grew up in southern Minnesota and has recently moved back from Henderson, NV with her husband and two dogs. She is looking forward to wide open spaces and putting down some roots. 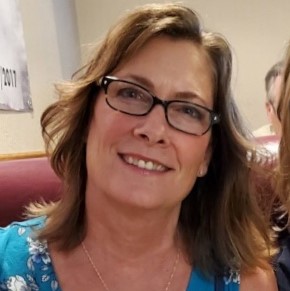 Patrice began her employment in September of 2018. She and her husband Keith live on an acreage outside of Jackson. She enjoys spending time with her horse Tara and German Shepherd dog Baxter. She also enjoys weekends spent at the cabin in Alexandria MN. 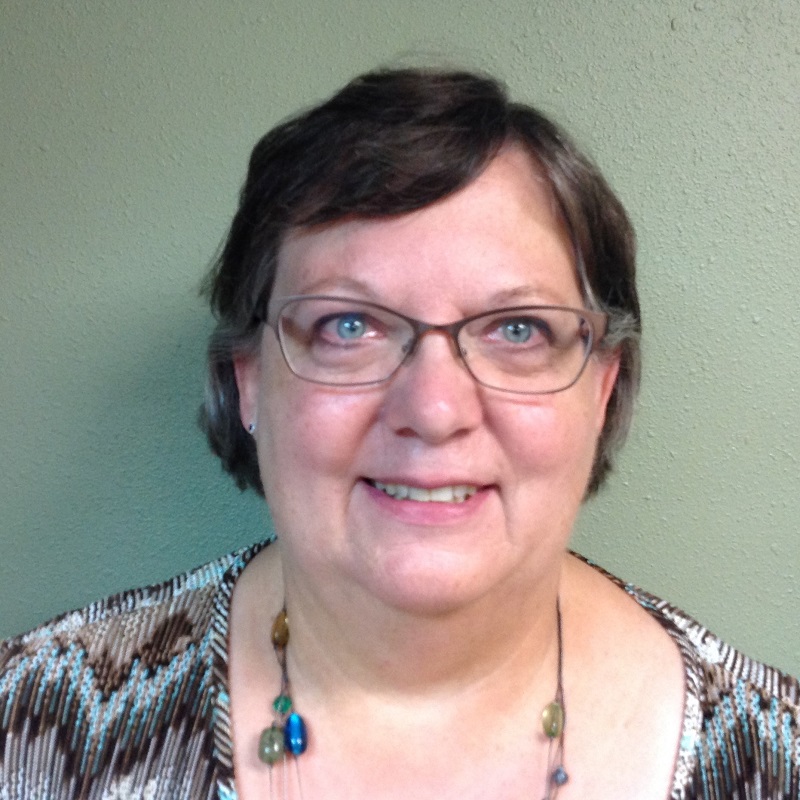 Koren (pronounced Kor-een) joined Optimal Health Chiropractic & Acupuncture in October of 2018. She had worked with the elderly for 30 years as a nursing assistant and LPN. She lives in Sherburn with husband Al and her 2 cats. She enjoys reading, going for walks and spending time with her 4 boys and 7 grandchildren.

Angie joined the Optimal Health Chiropractic & Acupuncture team in September 2022. She had the pleasure of working with Dr. Henderson 18 years ago and is excited to be back helping patients get well. Angie lives in Jackson with her husband and dog Bella. She has a 25 year old son and a 20 year old daughter. Angie looks forward to meeting patients helping them to better health!